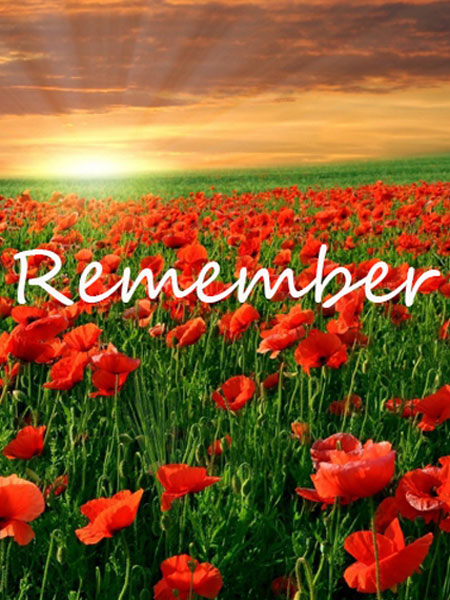 Minionte Jones was taken away tragically on the evening of Friday, January 9, 2017. He was 30 years old. "Tay Cholly" was a loving father, son, brother and dear friend.
Born and raised in the San Leandro, CA, Minionte would attend Tennyson High School and then after some college he would start a career that he enjoyed in security. He was a loyal and kind man who felt like it was his natural ability to protect those he cared for and it made sense to make it his living. He is survived by his Mother Cathy Perry, his father Arlon Jones, his brothers Michael Harris and Keith Samuels, his son, Minionte Jr. and the mother of his son, Krista
Tay was well known for his label Bomb Squad. As a local rapper from Hayward, CA. Known for his mixtapes and being the "Fat but Fly Guy" and "Cholly for Mayor." He was a talented lyricist and had the gift of knowing how to create music that got the crowds moving. He will always be known for being a talented musician. One of a kind. Throughout all of his accomplishments and relationships created by his warm smile and embrace. His proudest achievement was becoming a father to his baby boy Minionte Jr. He was a devoted father who would love spending time with his son , teaching him the ways of the world and watching him grow.
Minionte will be so deeply missed by everyone he touched. His smile, his laugh, his skills and his big heart is irreplaceable.

Donations made to Minionte's family can be found at the following link:
https://www.gofundme.com/taycholly